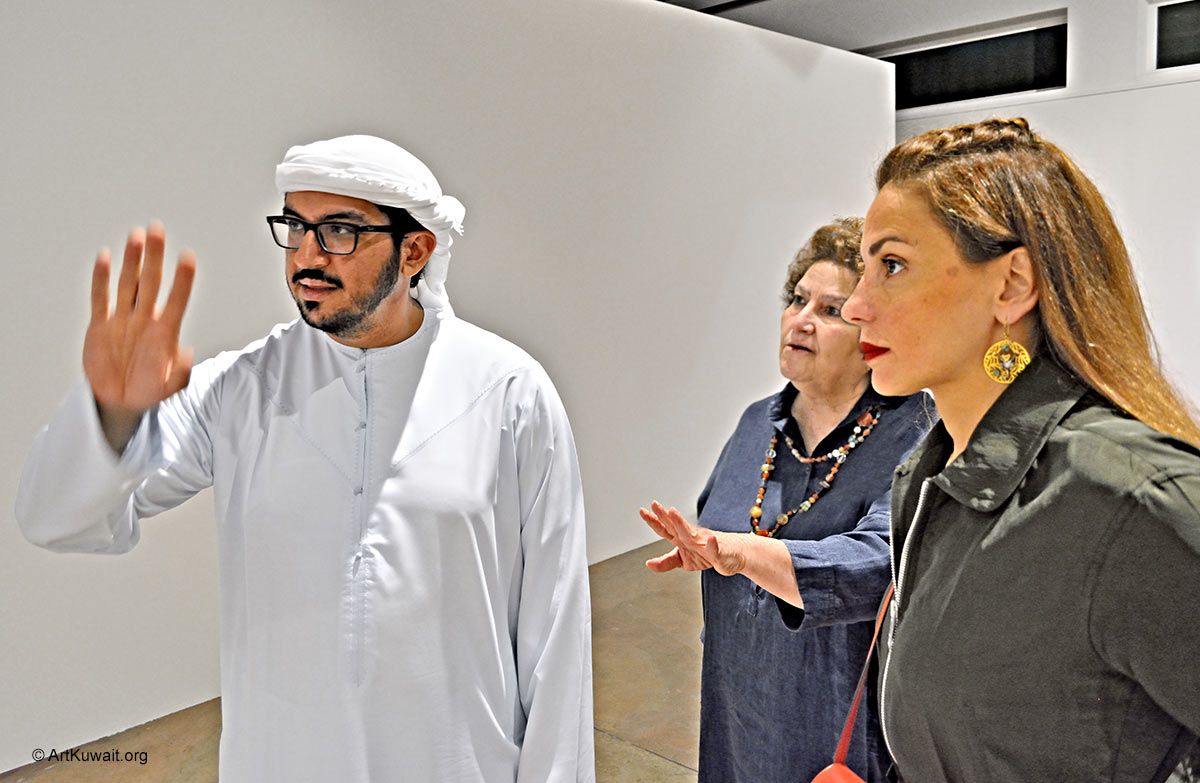 An article in the National Geographic titled, Water, The Age of Scarcity Begins, inspired Ammar Al Attar to do a project about water. Moved by the fact that our most basic necessity is a scarce and precious resource, the artist chose the UAE in which to explore the contradictory notion that water is often given away for free; remaining easily accessible and freely available to many. In his study of this paradox, Al Attar investigates two pivotal questions: is the notion of giving away free water increasing out of conscious necessity? Or, is it simply that an urbanized people have forgotten the importance of conservation? 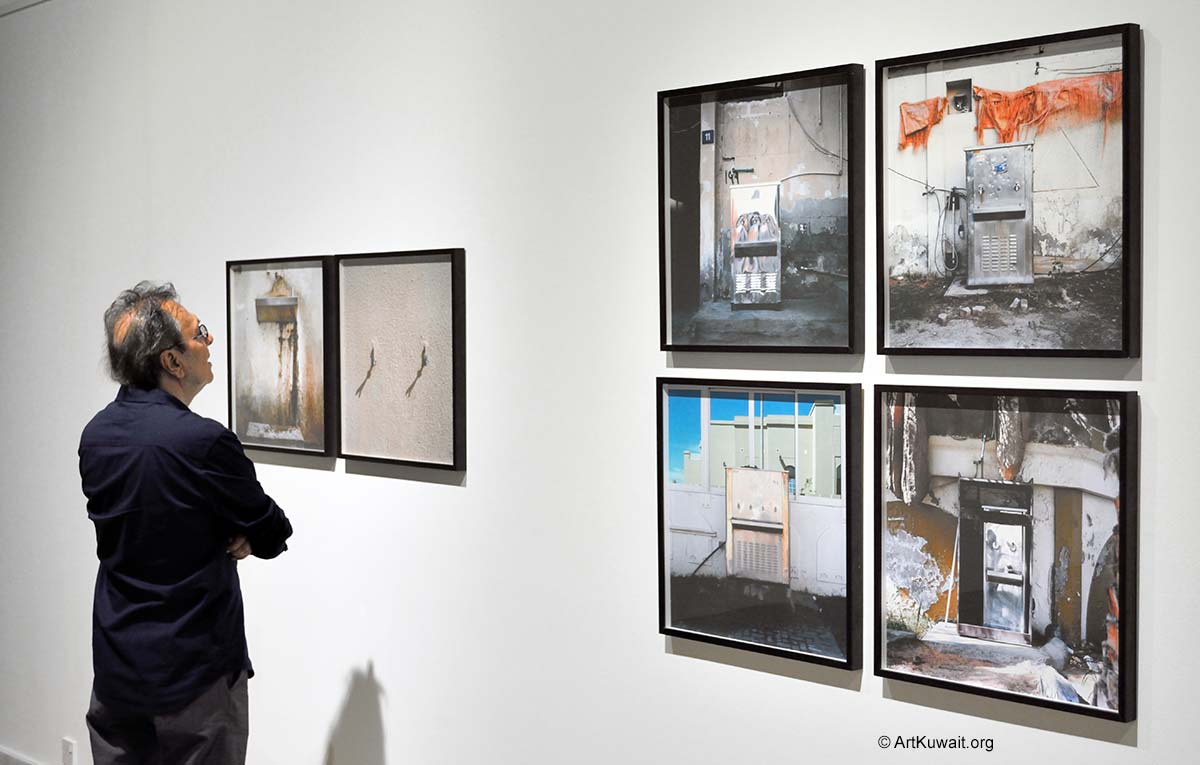 Al Attar visits various UAE neighborhoods to observe different types of water coolers. The artist captures different types of coolers in different spaces. The most commonly used steel-box coolers are specially made using mosaics by a charitable organization in collaboration with an Islamic architect. They occupy a distinct space outside private homes and mosques. The artist’s most unique subject was a bench with different taps, stationed outside a mansion in Um Al Quwain. People with large jars crowded the area, in the wait of water. The crowds grew so large that the owner of the house scheduled speciﬁc hours for water collection, so that he may have enough time to reﬁll his tanks.

Al Attar presents his “Sibeel Water” series on a pressingly current issue to emphasize the scarcity of water and the importance of sustaining our most precious element. 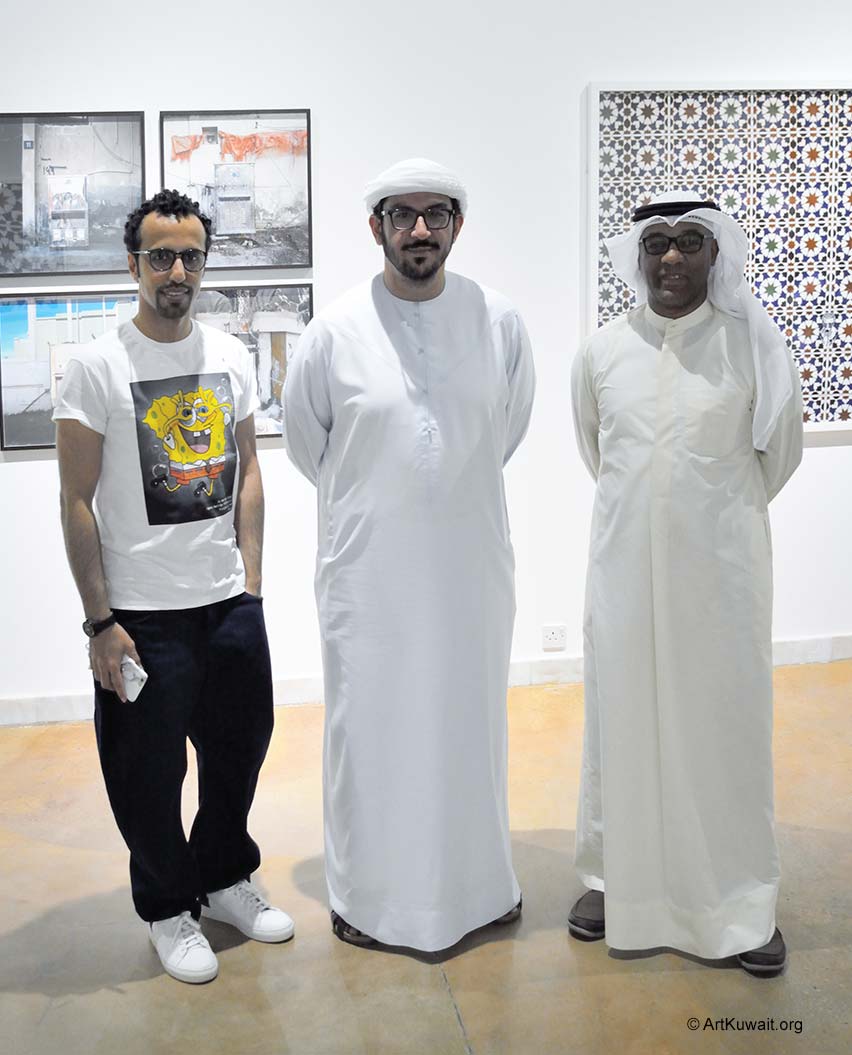 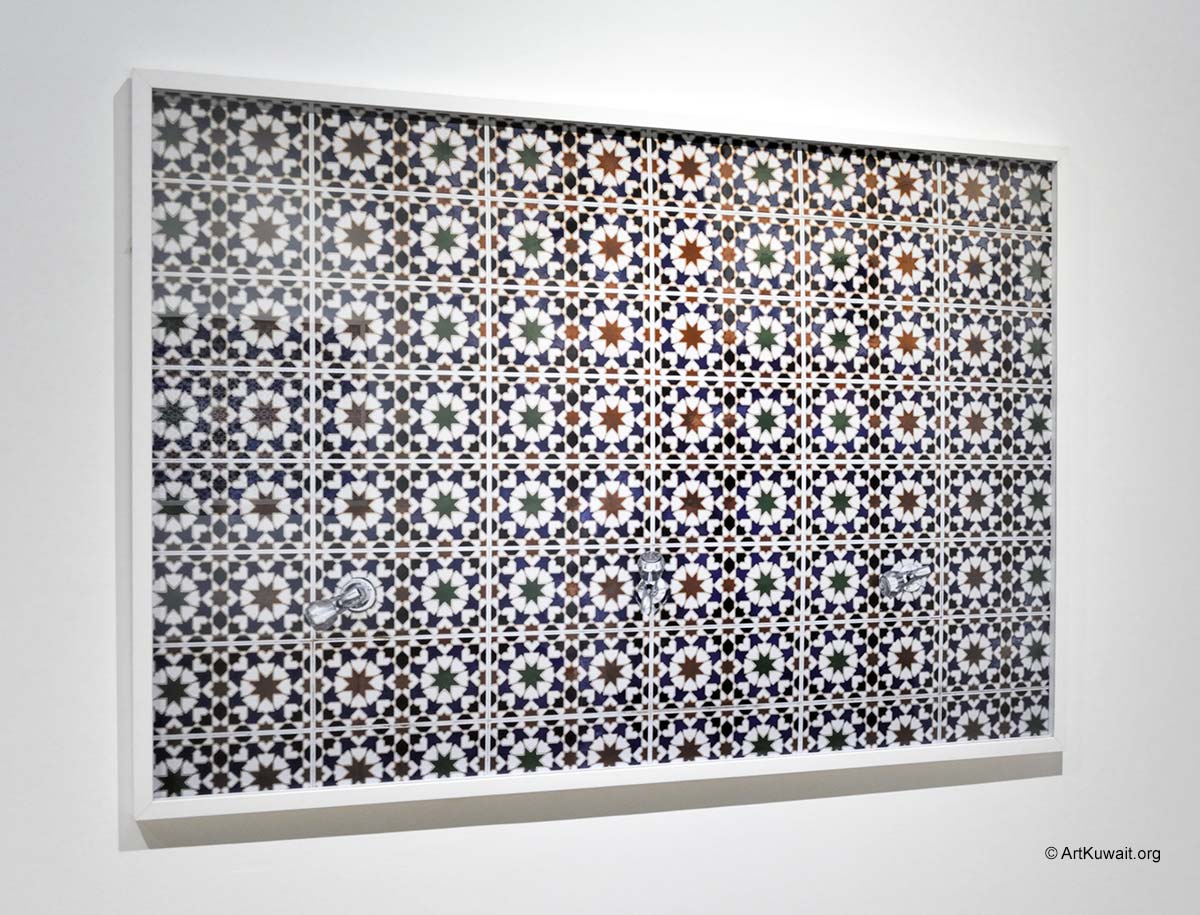 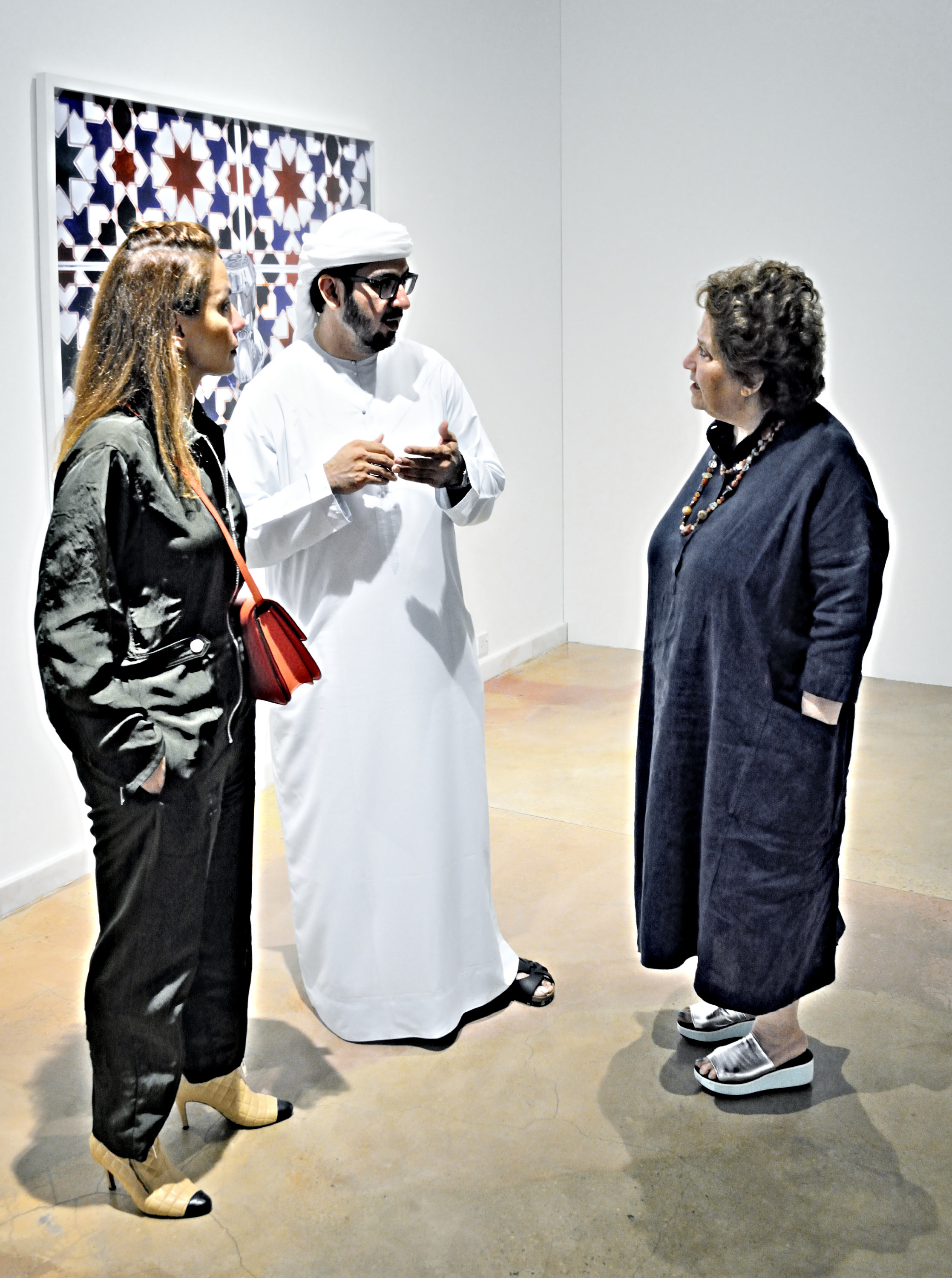 Exhibition is in collaboration with Cuadro Fine Art Gallery, Dubai

Exhibition is ongoing until 29th of April, 2016