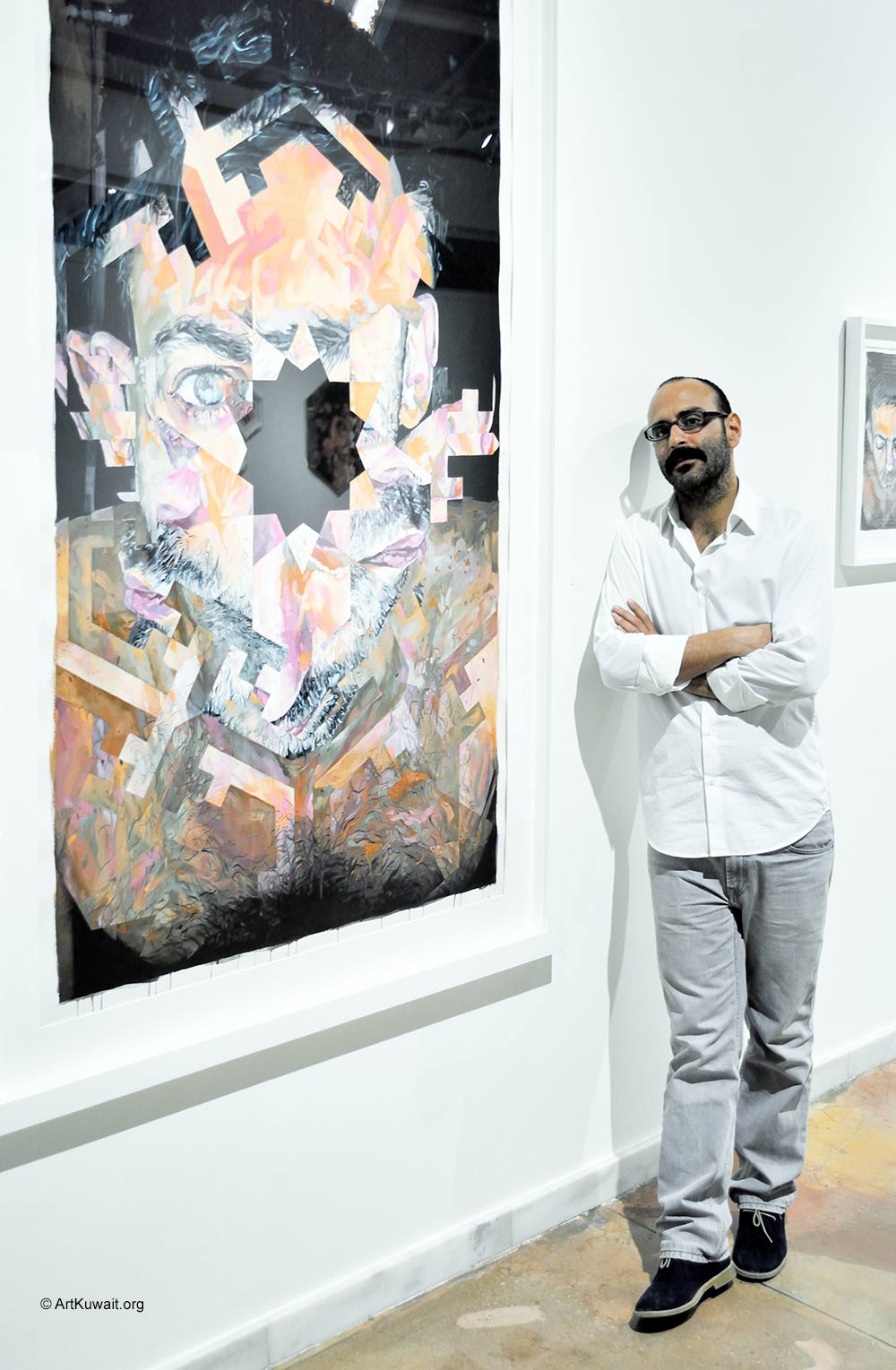 Abstraction and representation; self and other; science and art; geometric structures and natural shapes; autonomous units and parts of the whole; the suspended present moment and the perpetual flow of time… Our world is filled with dualities that pull at our lives in opposing directions, creating the tensile forces that move us forward. Taking the tension between the artist’s Arab cultural background and his Western one as its departure point, “Tensile Modulus” is a series of portrait experiments exploring the opposing concepts that suspend each of us in our unique and lonely spot in the infinite net of being that paradoxically connects us all.

Omar Khouri was born in London in 1978, but spent his childhood in Lebanon. In 2002, he graduated from Massachusetts College of Art and Design in Boston with a BFA in illustration. Back in Beirut in 2006, Omar cofounded Samandal Comics Magazine, the first experimental comics periodical in the Arab world. He is currently an Editor of Samandal and one of its many international contributing artists. Omar’s work spans many art forms including painting, comics, animation, theatre, film, and music. 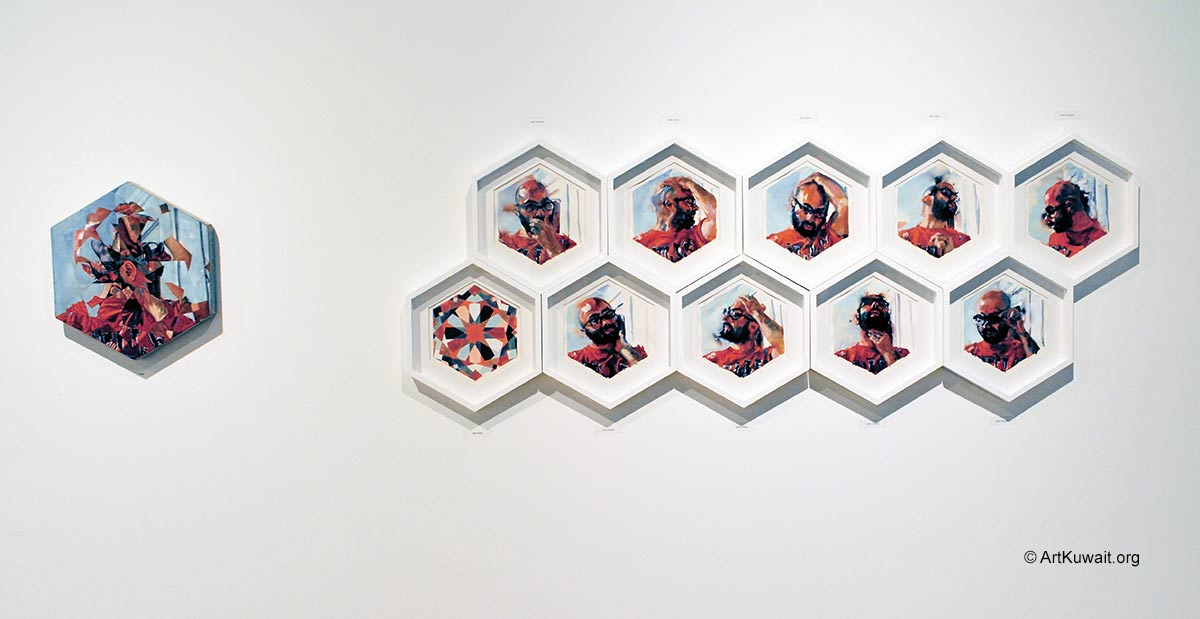 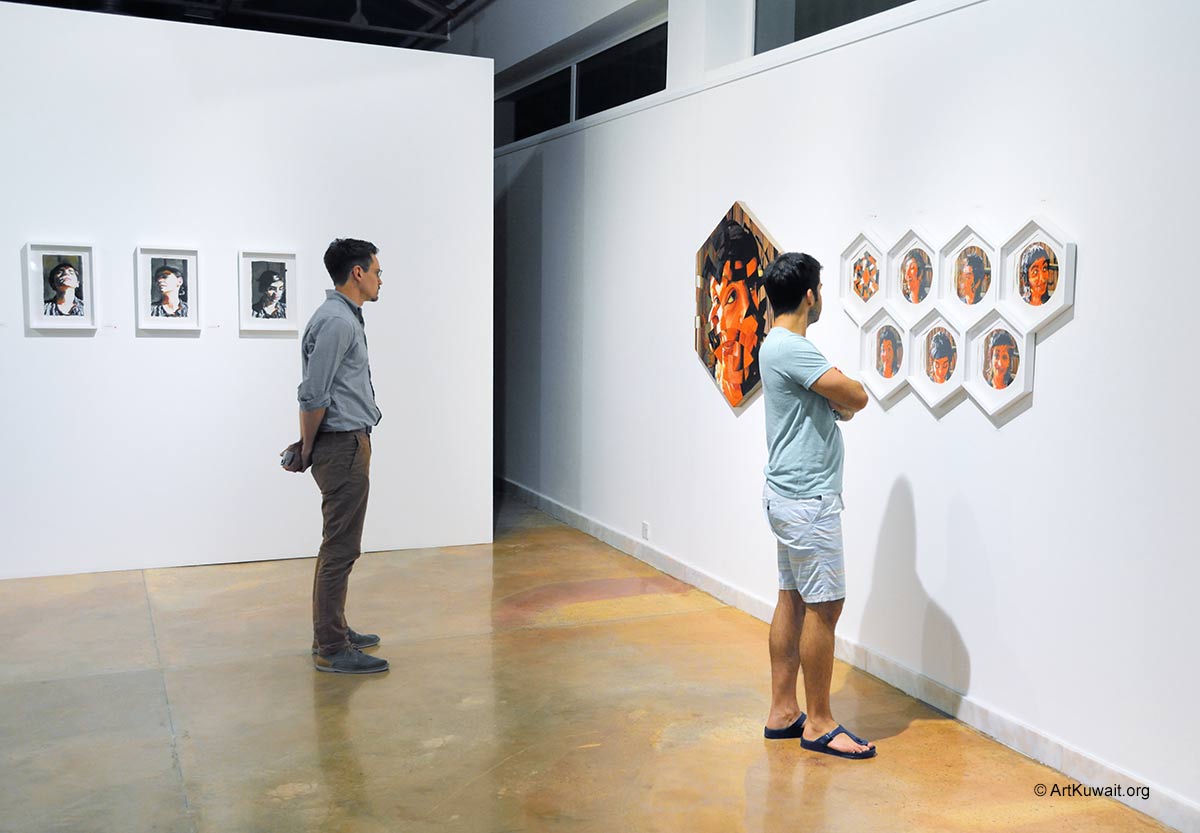 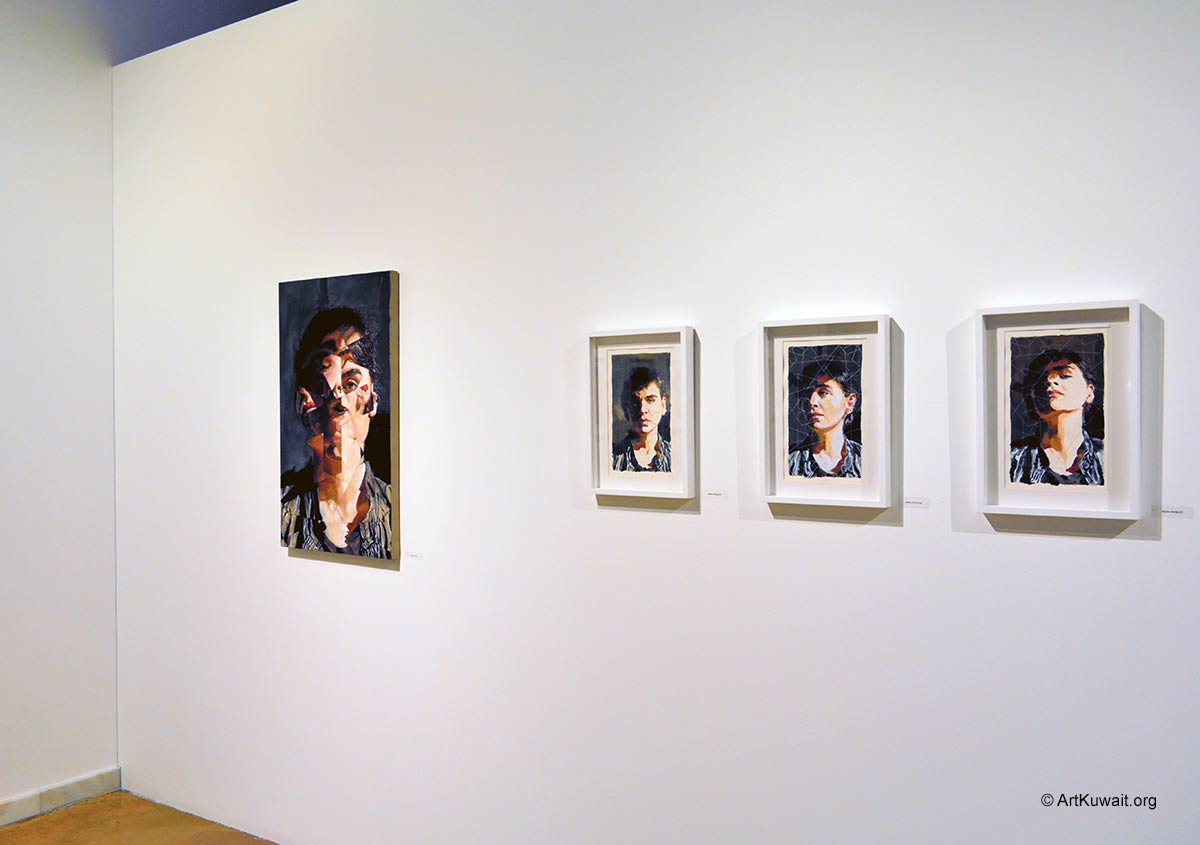 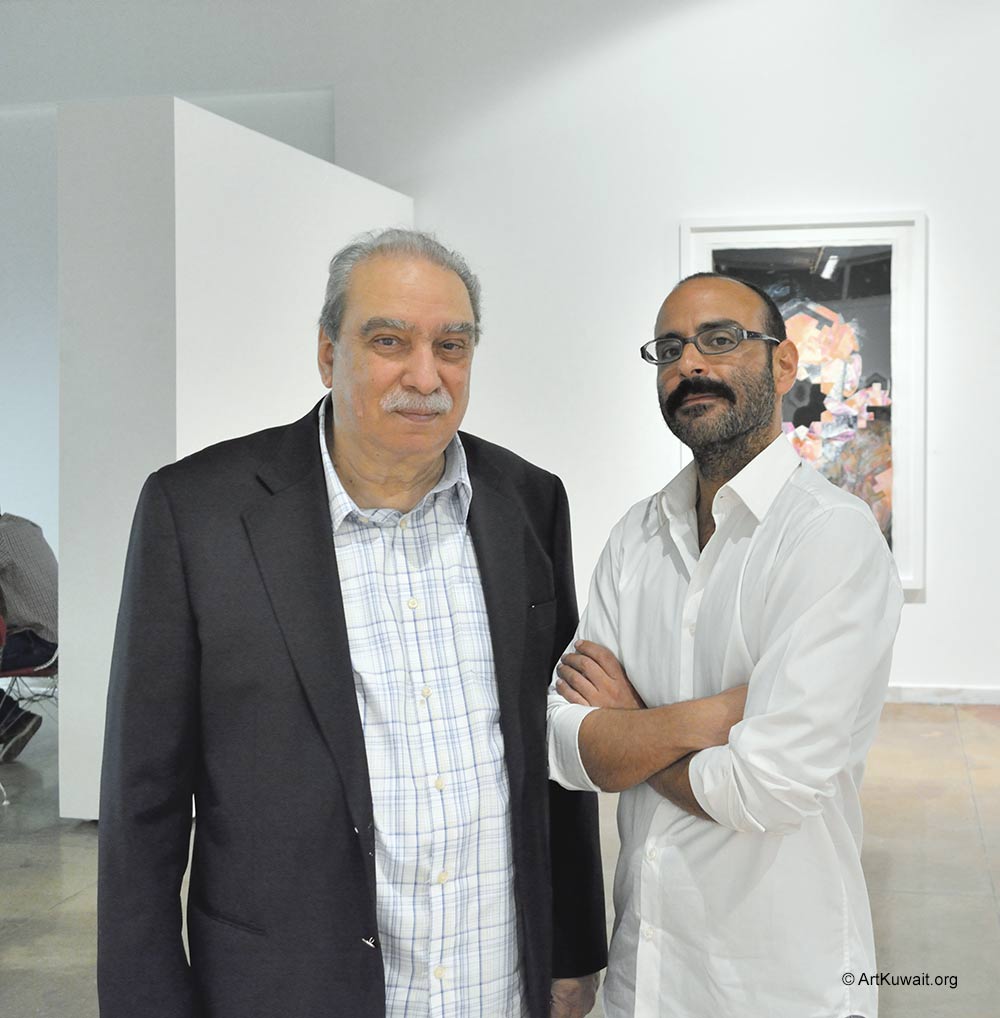 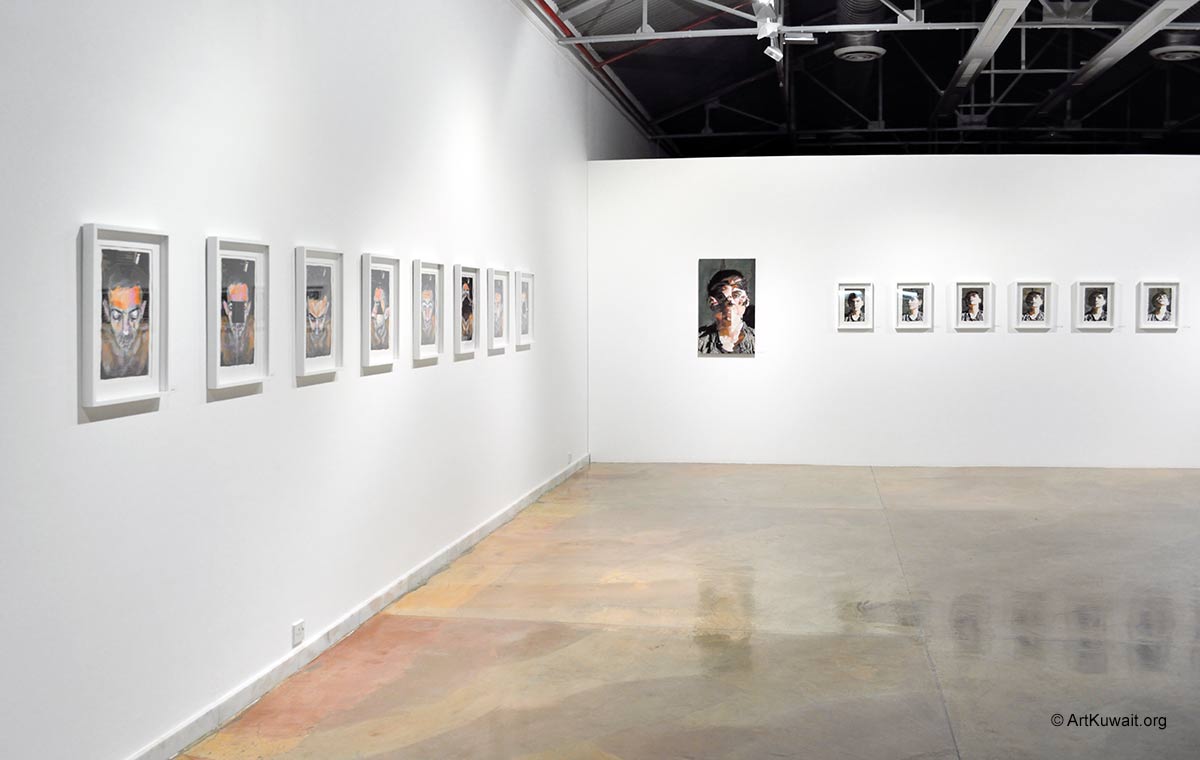 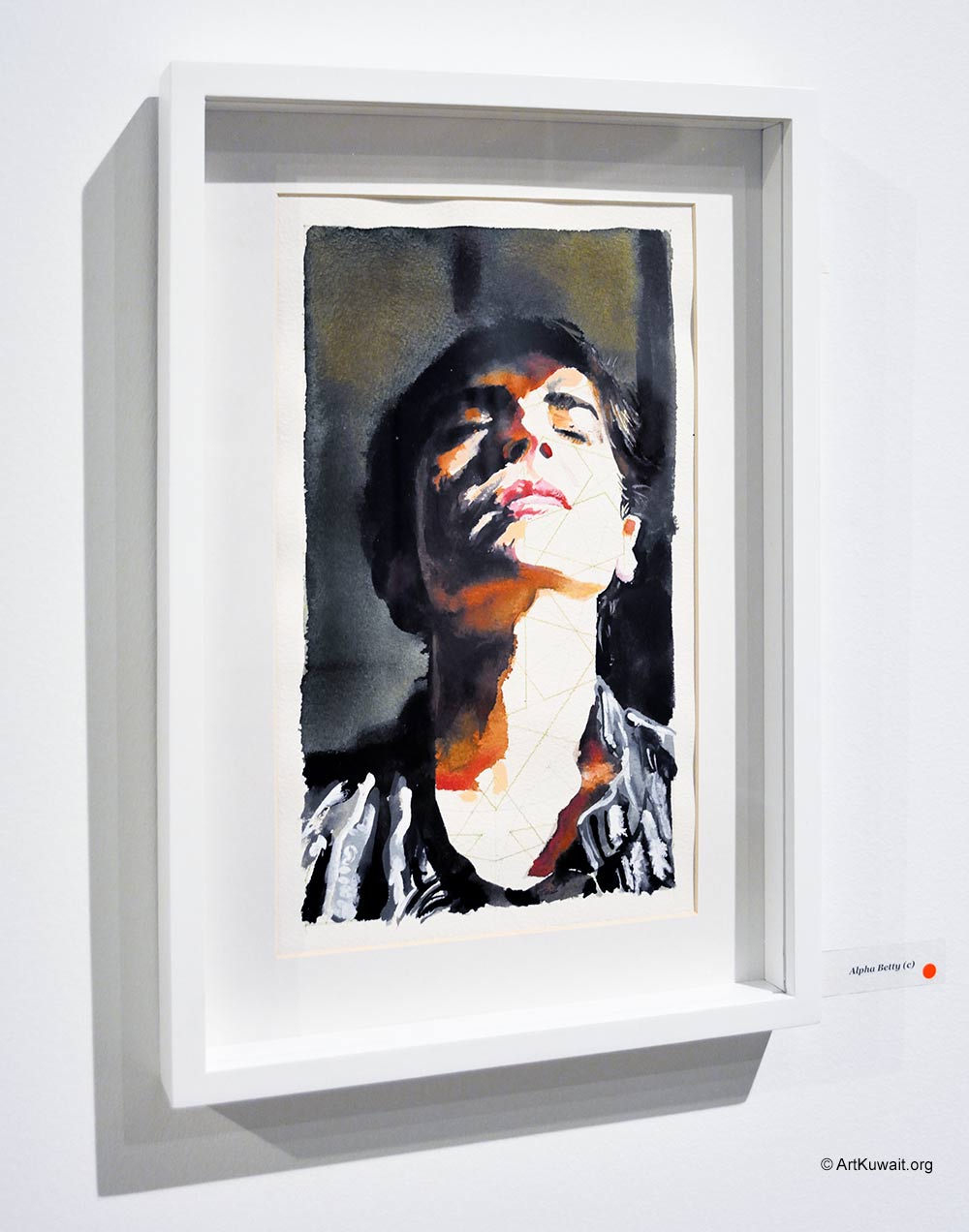 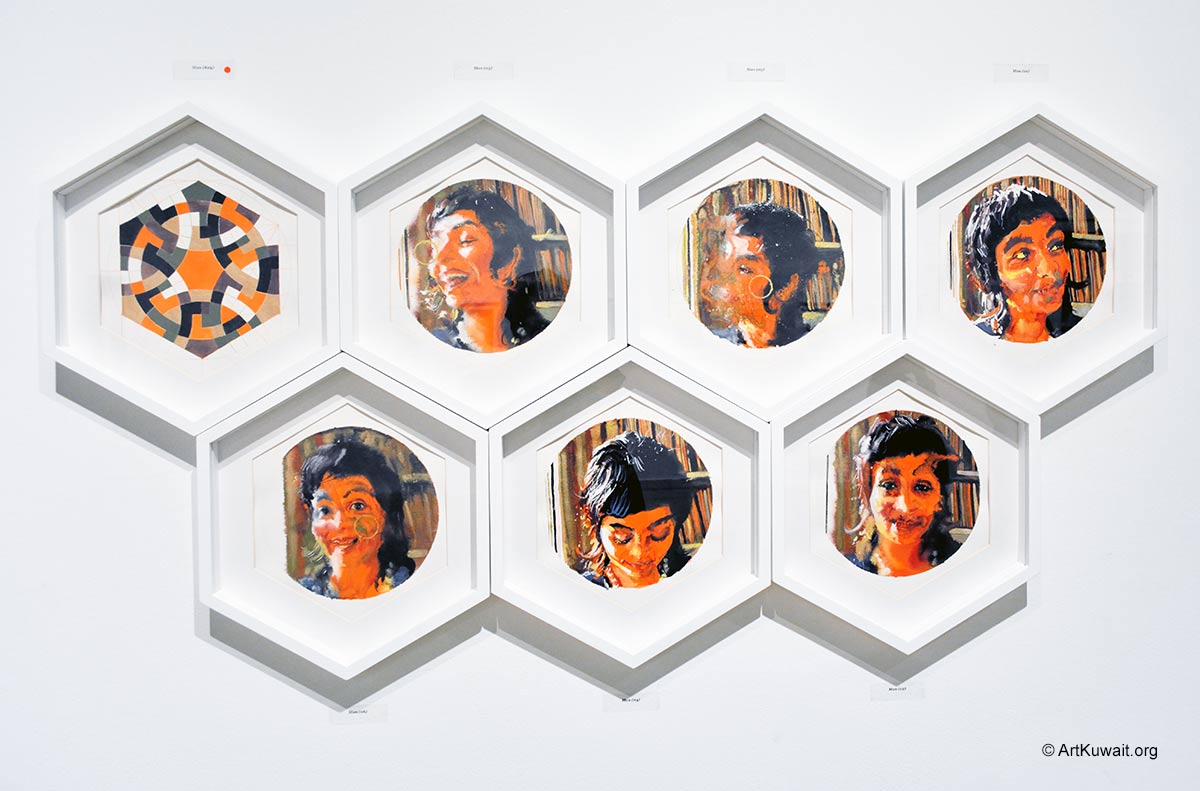 Exhibition is ongoing until 9th of June, 2016