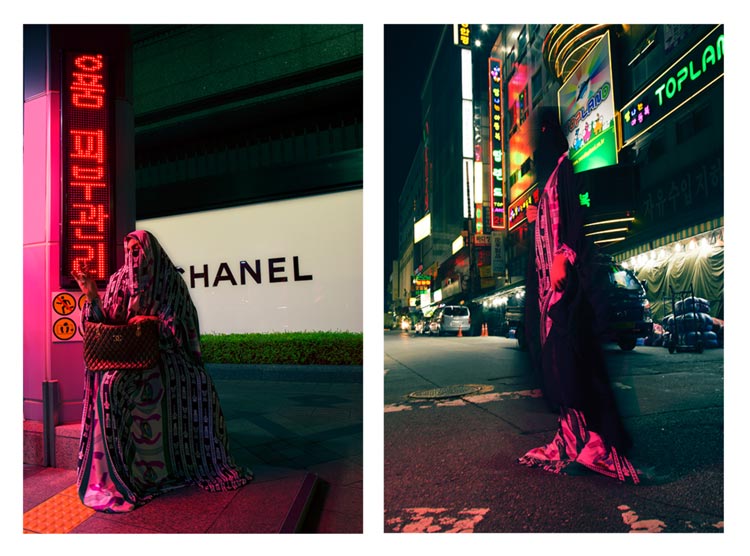 Najd’s work takes a critical yet personal point of view on psychological and cultural issues. In this series she embodies the dominant stage in the process of chasing that image of perfection of “The New Dream” without considering the consequences.

Exhibition is ongoing until 10th of November, 2016