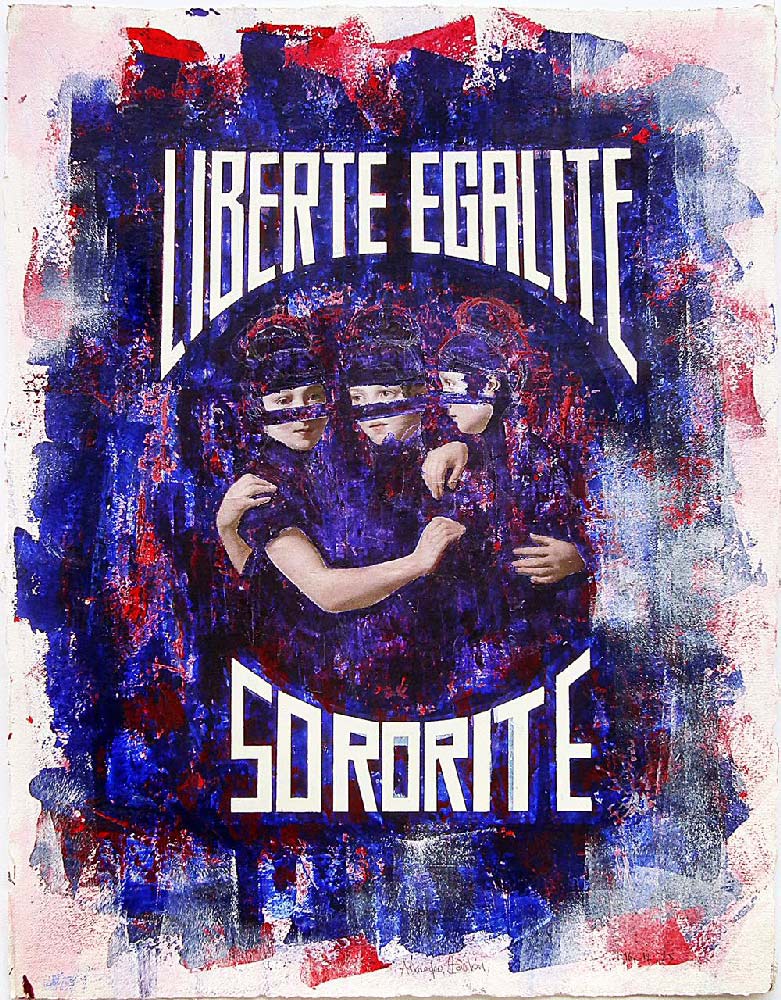 Abolish Article 153 will host its 4th Art Exhibition at the HUB Gallery in Kuwait. The exhibition will include more then 50 artworks in various media by Kuwaiti and Middle Eastern artists.