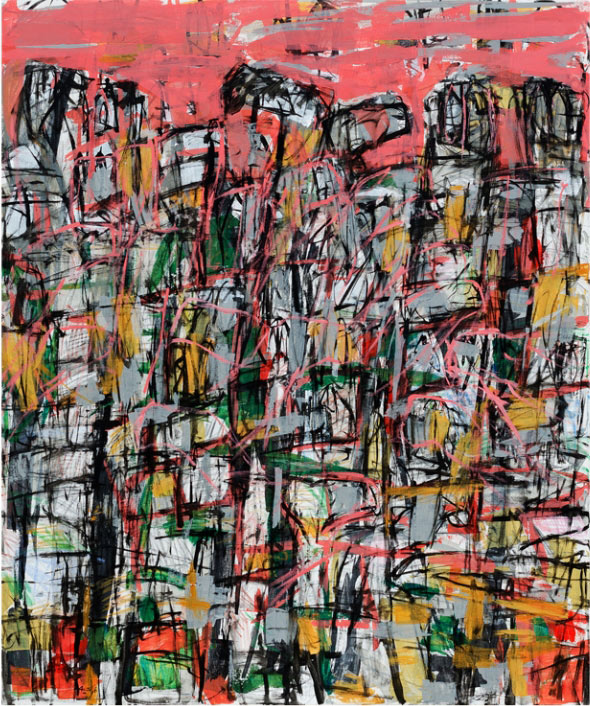 Born in 1979, Fahad Al Naymah lives and works in Riyadh, Saudi Arabia. Growing up in the rural village of Darma, Al Naymah didn’t receive any formal training in art. A self-taught artist, he began with simple sketches on his environment which greatly influenced his earlier pieces, drawing on camels, goats, palm trees, Bedouins and other facets of desert habitat. Gradually, he moved onto drawing human faces and launched his professional art career in 1998.

Beyond The Dunes celebrates that glorious creature of our desert home – the camel. With elegance and ingenuity, Al Naymah portrays the camel  in an abstracted manner that reflects its significance in our desertic heritage.

Exhibition is ongoing until 7th of December, 2017